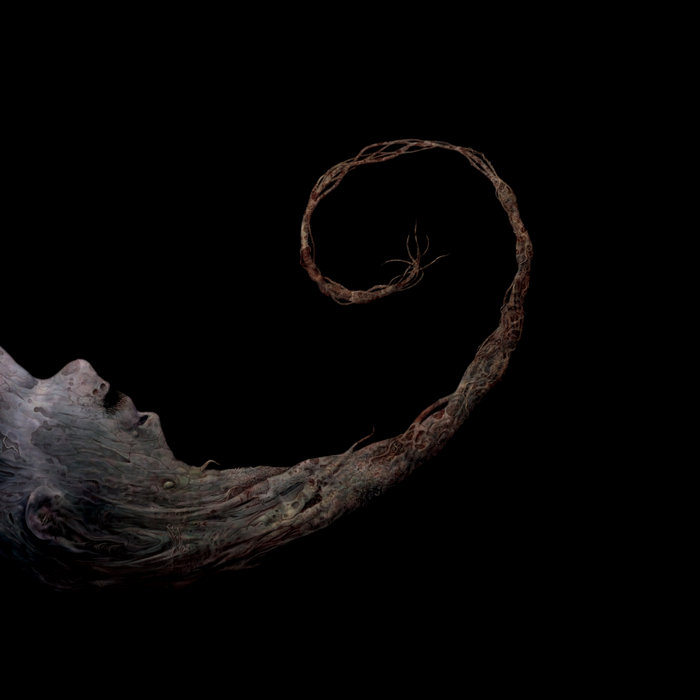 Info: Vermiculatus is Scald's most experimental, innovative and un-commercial project to date. The work consists of a singular album length instrumental track, the first section of which is performed by the band and is a complex composition of no repeated parts, followed by the closing section, which is an ambient reconstruction of the performance part.

from Terrorizer Magazine: "Scald's deomos have gained respectgul nods from Terrorizer across nearly ten years, and signing to a label daring enough to take them onboard has finally given the band space to further the ingeniously contorted creative development that has compromised not one iota of individuality in that decade. This unique babd's cold, spacey and decidedly extraterrestrial take on post-grind is truely singular, with each release managing to communicate a darker and more cerebral concept than the one before it. 'Vermiculatus', a single track, 47 minute exploration of the mind's darker recesses sees the band drop thier usual gnashing vocal in order to deliver a crushing instrumental timeline of birth and decay, overarched by a sonic, artistic and conceptual metaphor within which lies a sunless microcosm of futility. Roughly divisable into two halves - a crunching atmospheric evolution of thier grind past, then it's reassembly through ambient noise - the sibilant, wormlike coursing and tunnelling of its many movements, before a final bleak release, is essential for its very diference. 8.5/10"

Bandcamp Daily  your guide to the world of Bandcamp